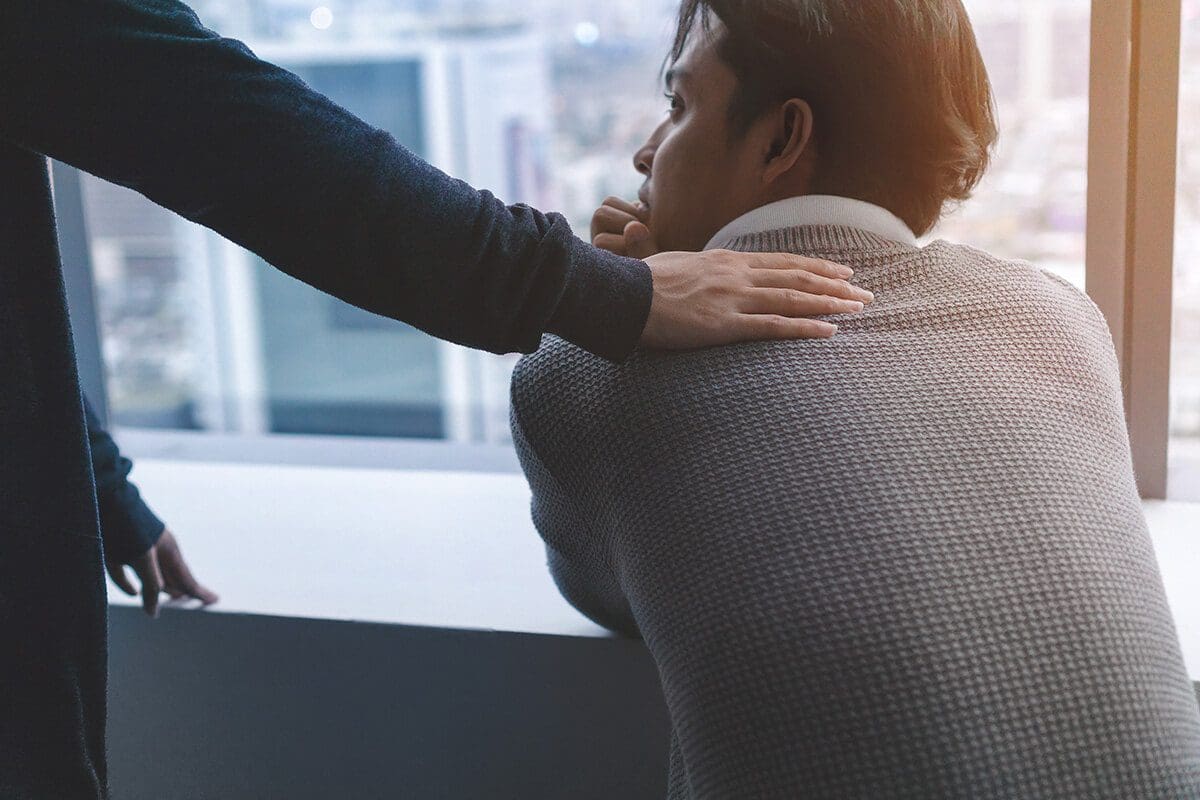 The Goldwater Rule is Section 7 in the American Psychiatric Association’s (APA) Principles of Medical Ethics, which states that it is unethical for psychiatrists to give a professional opinion about public figures whom they have not examined in person.

Joining Dr. Lieberman in this episode of Shrink Speak to talk about how the Goldwater Rule came to be is Senator Barry Goldwater’s Son, Former California Congressman Barry Goldwater Jr. Also joining the conversation is Dr. Paul Appelbaum, the Elizabeth K. Dollard Professor of Psychiatry, Medicine and Law, and Director, Division of Law, Ethics and Psychiatry at Columbia. Dr. Appelbaum is also the Past President of the American Psychiatric Association.

No comments to show.

Throughout his forty year career Jeffrey Lieberman, MD has focused on research and clinical care of patients with serious mental illness.